Reacting to the Past: London: The Victorian Age 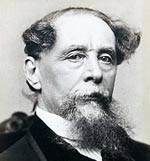 Charles Dickens, author of A Christmas Carol, A Tale of Two Cities, Oliver Twist, and others (Image by biographyonline.net) 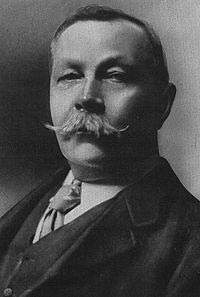 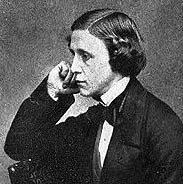 Lewis Carroll, author of Alice in Wonderland (Image by biographyonline.net)

"The Victorian era was a period of dramatic change that brought England to its highest point of development as a world power. The rapid growth of London, from a population of 2 million when Victoria came to the throne to one of 6.5 million by the time of Victoria's death, indicates the dramatic transition from a way of life based on the ownership of land to a modern urban economy. England experienced an enormous increase in wealth, but rapid and unregulated industrialization brought a host of social and economic problems." 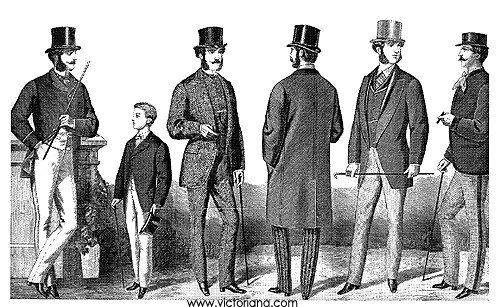 Fashion evolved rapidly with the dawn of department stores and factory-made clothes. Many of these changes are still reflected in clothing today. (Image by Victoriana Magazine)

God Save the Queen

Mind the Gap: Wealth and Poverty in Victorian Times

While rapidly developing industry brought great fortune to some, other were left behind in poverty. (Image by hiddenlives.org.uk) 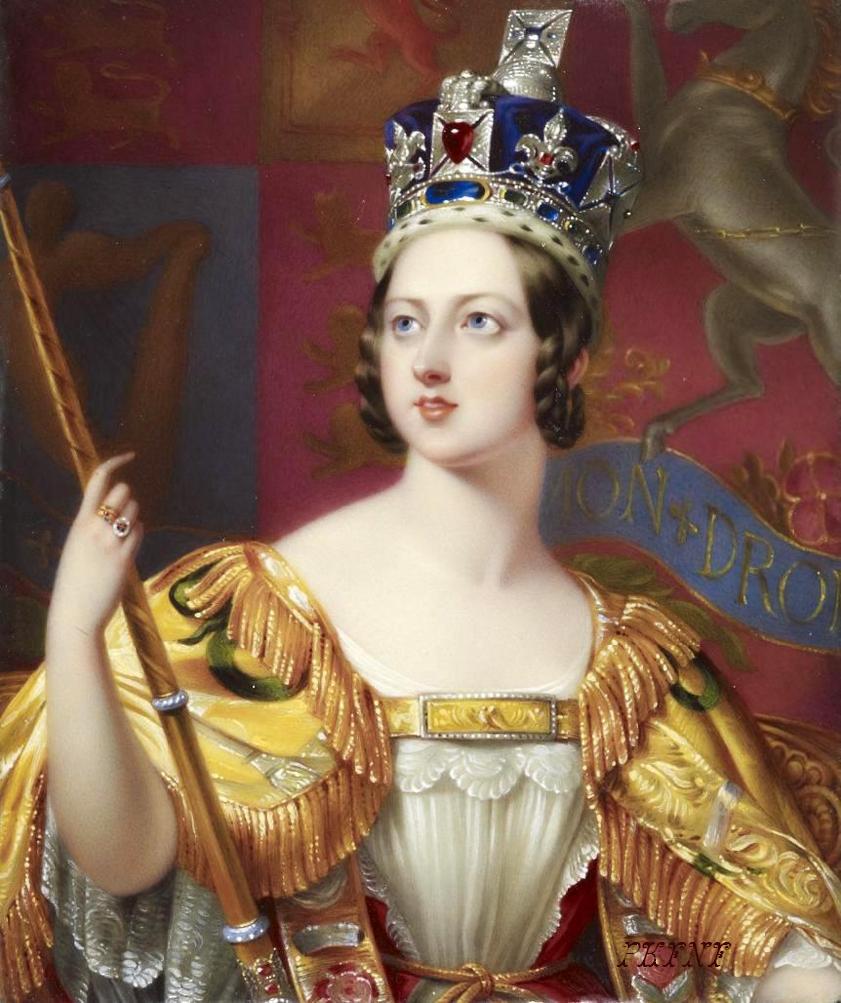 Queen Victoria, the monarch who defined and named an era (Image by Wikimedia Commons) 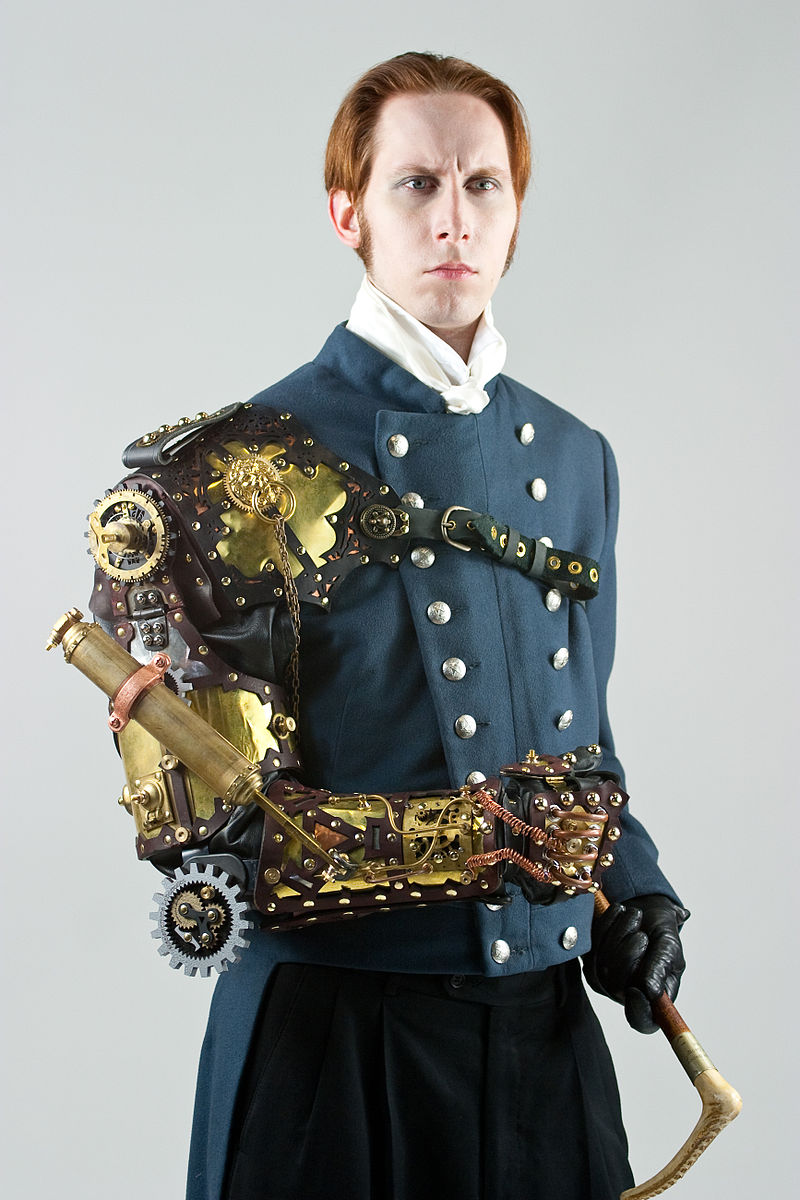 Even today, the Victorian Era fascinates many. Steampunk, an ascetic that involves Victorian culture and fashion mixed with elements of science fiction, has become a genre of film and literature, a style of art and music, and even a distinct subculture. (Image by Wikimedia Commons)