Schreiner Institute is a program designed to provide comprehensive support and programming for students working to receive a military academy appointment, those who wish to pursue a commission through ROTC, as well as active duty military and veterans transitioning back into civilian life. 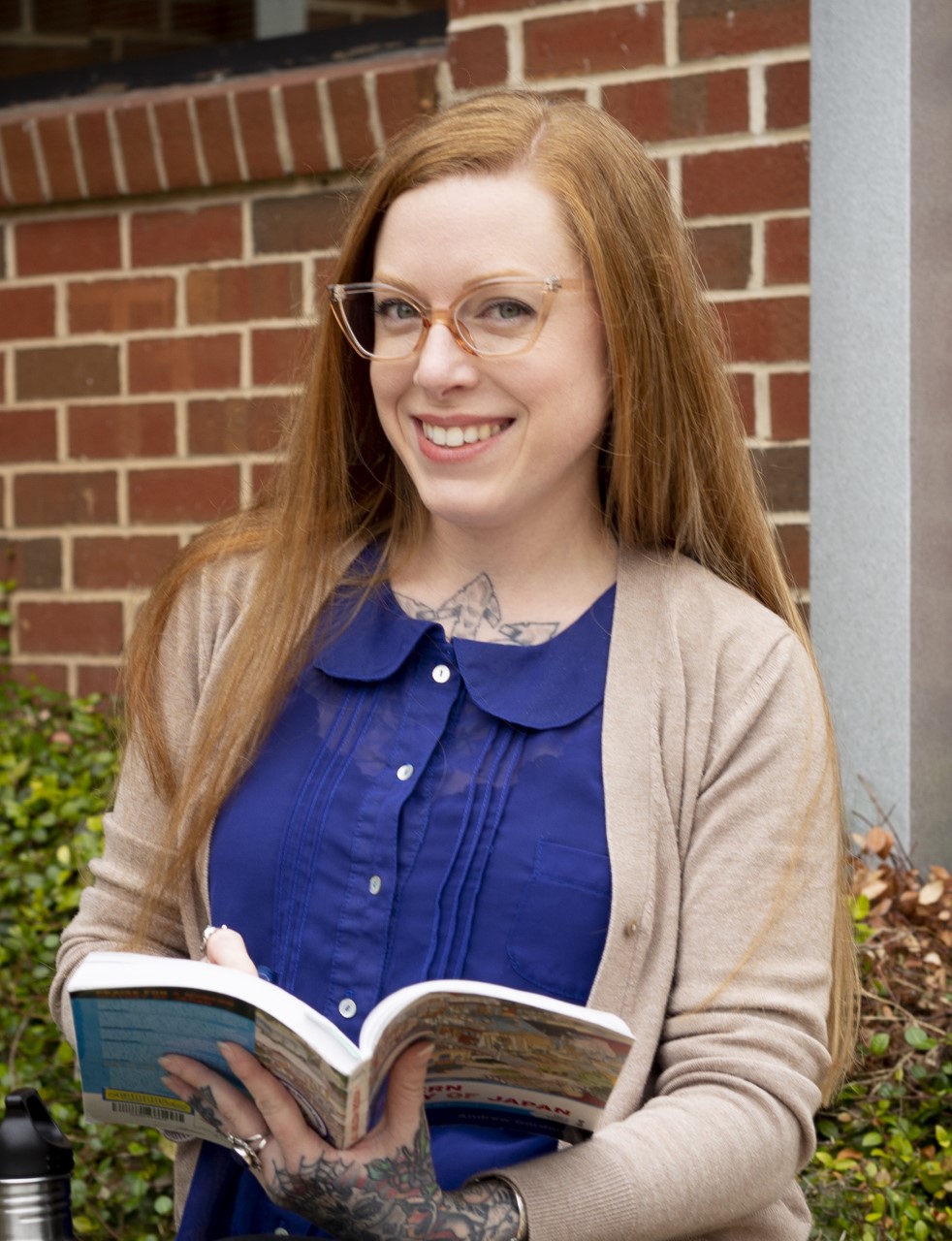