Reacting to the Past: Civil Rights: Home

Welcome to the LibGuide for the IDST 1301 The Struggle for Civil Rights game! Here you can find info including the game overview, biographies of individuals involved in the civil rights movement, study help, and links to the organizations that you will be portraying for the game. 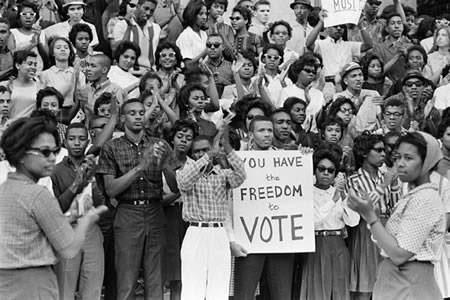 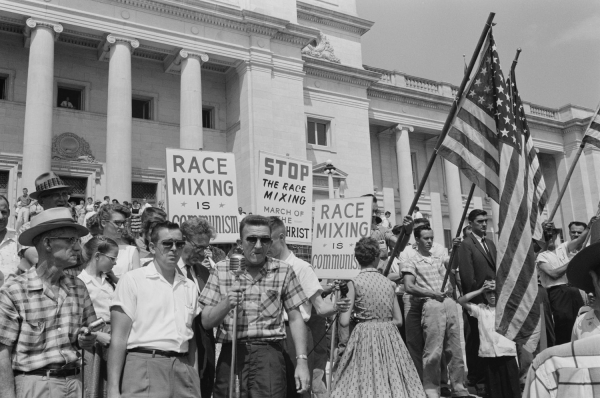 The Struggle for Civil Rights plunges students into two of the many important moments of creative tension in the civil rights movement, in which key debates and decisions about the goals and means were being addressed. The first is based on the Dorchester Retreat (Dorchester, Georgia; 1963) and the second is based on the Meredith March (Mississippi; 1966). Taking on roles in Civil Rights organizations including the Southern Christian Leadership Conference (SCLC), the Student Nonviolent Coordination Committee (SNCC), and the National Association for the Advancement of Colored People (NAACP), students discuss and debate the worth and cost of nonviolent action, in the context of previous and upcoming protests. They contend with the question of whether nonviolent protest is one means to achieving civil rights, or the only means: In what circumstance can violence be allowed, if at all? To what extent should nonviolent protest parallel the NAACP’s legal challenges to Jim Crow laws? Should labor unions and European-Americans be involved with the effort? Which forms of nonviolent action should organizations of limited means pursue: sit-ins, voter registration drives, boycotts, freedom rides, marches? They also consider whether civil rights is the only goal of nonviolent protest, or whether it can and should be applied to other issues that society was facing at the time: e.g., poverty in America, the Vietnam war. Key texts include the writings of Martin Luther King, Jr., Gandhi, Franz Fannon, and Malcolm X.

Malcolm X.org has a list of documents that you can view, including interviews and letters.

For a pdf viewing of Franz Fannon's The Wretched of the Earth, click here.

Also by Fannon, Black Skin, White Mask can be viewed as a pdf here.

Try these flash card suggestions from quizlet.com. You can copy them down, and/or take the test online.

Here are a few other flash cards on Jim Crow laws and related subjects.

These are the selection of factions that you may represent in the game. Click on the logos for the organizations' official links.  They may help you better understand your role in the game. 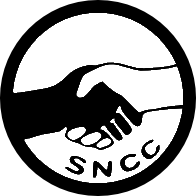