Reacting to the Past: Athens

Resource guide for students engaged with the Threshold of Democracy: Athens in 403 B.C. 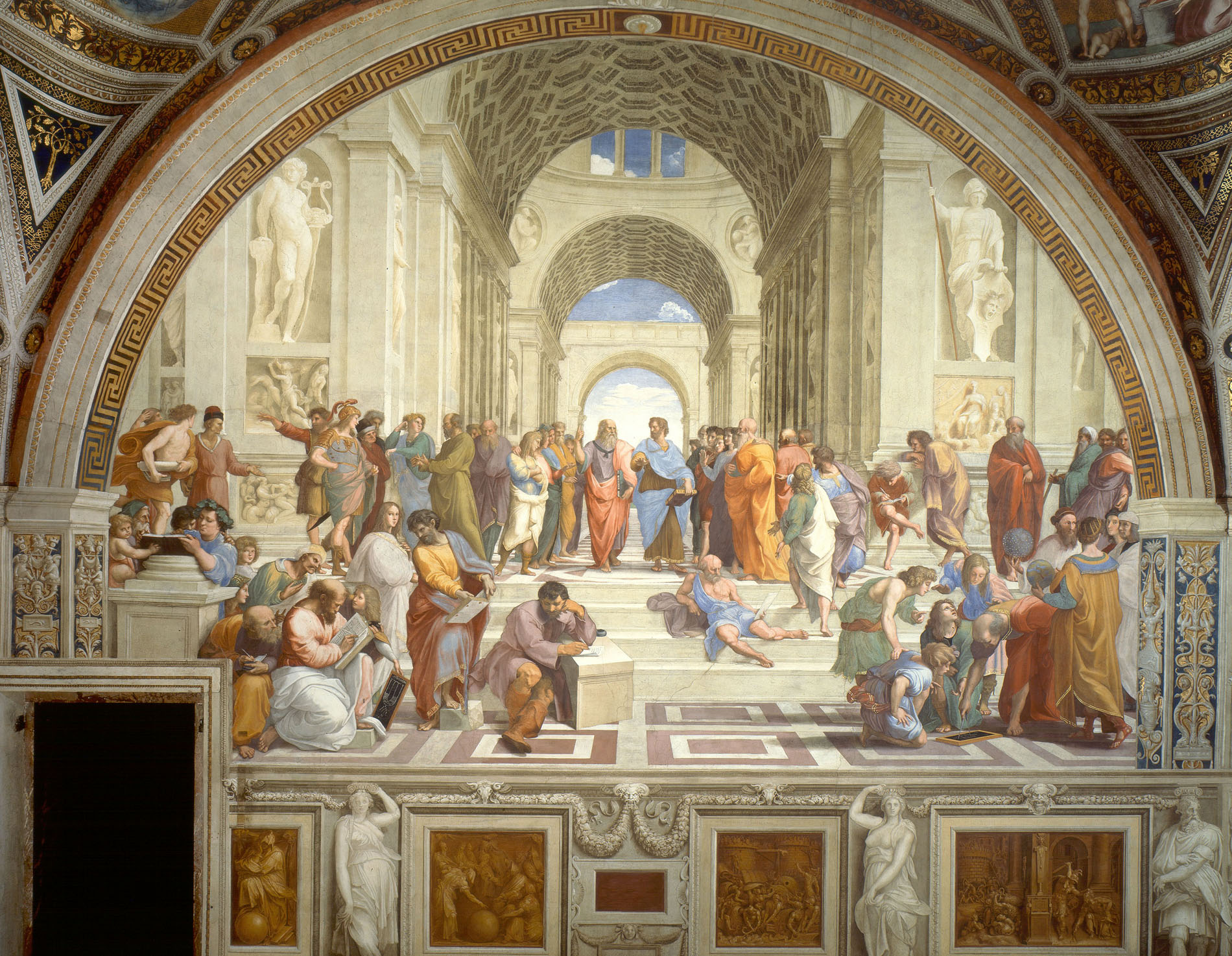 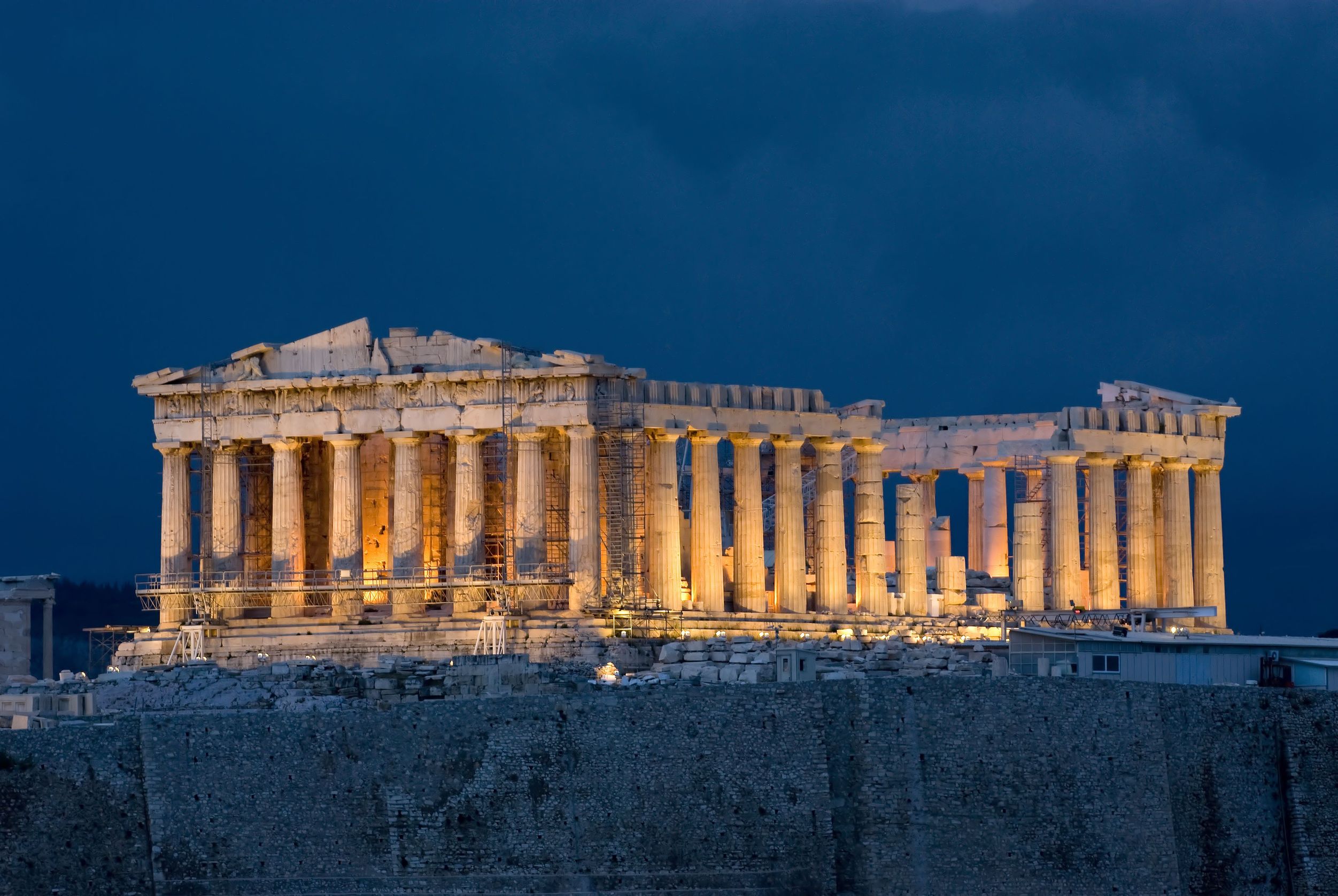 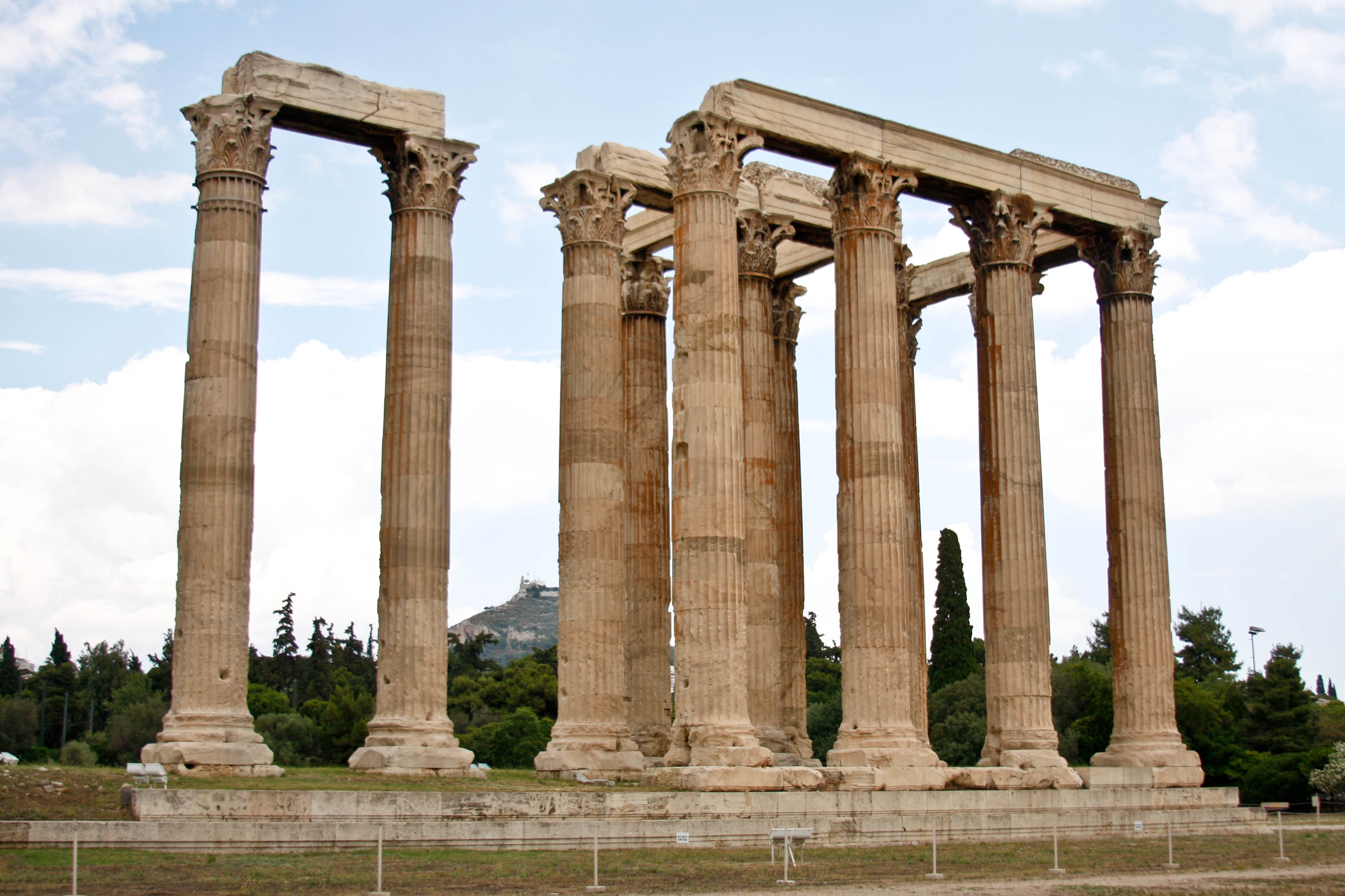 The Threshold of Democracy: Athens in 403 B.C. recreates the intellectual dynamics of one of the most formative periods in the human experience. After nearly three decades of war, Sparta crushed democratic Athens, destroyed its great walls and warships, occupied the city, and installed a brutal regime, “the Thirty Tyrants.” The excesses of the tyrants resulted in civil war and, as the game begins, they have been expelled and the democracy restored. But doubts about democracy remain, expressed most ingeniously by Socrates and his young supporters. Will Athens retain a political system where all decisions are made by an Assembly of 6,000 or so citizens? Will leaders continue to be chosen by random lottery? Will citizenship be broadened to include slaves who fought for the democracy and foreign-born metics who paid taxes in its support? Will Athens rebuild its long walls and warships and again extract tribute from city-states throughout the eastern Mediterranean? These and other issues are sorted out by a polity fractured into radical and moderate democrats, oligarchs, and Socratics, among others. The revised and expanded Second Edition is set to be published in July of 2015, for Fall course adoptions. 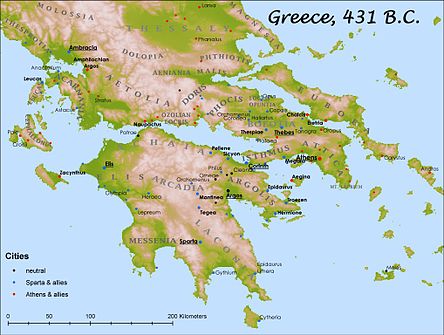 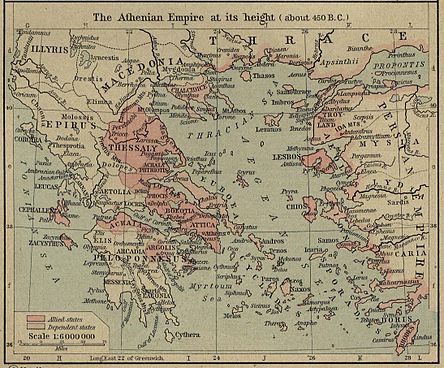